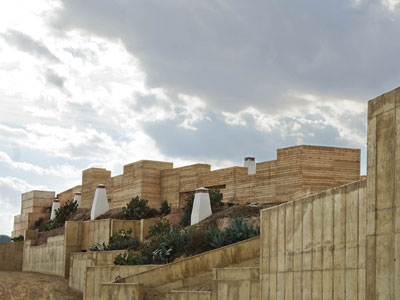 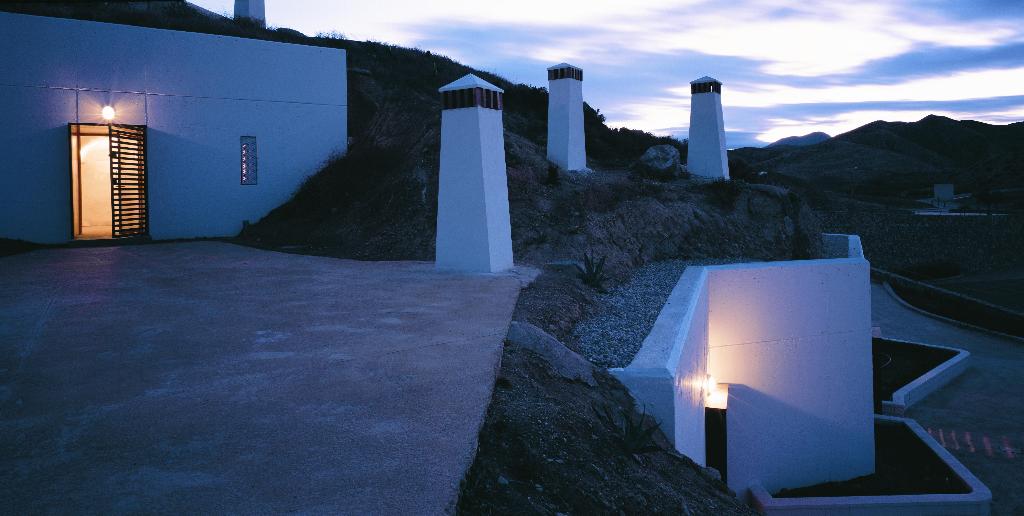 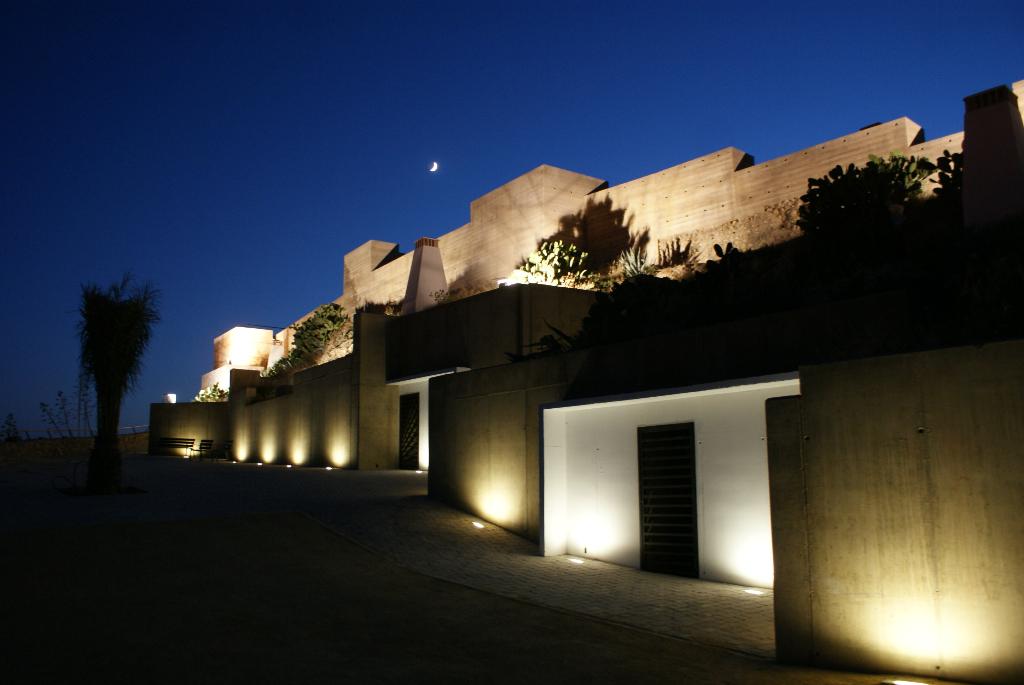 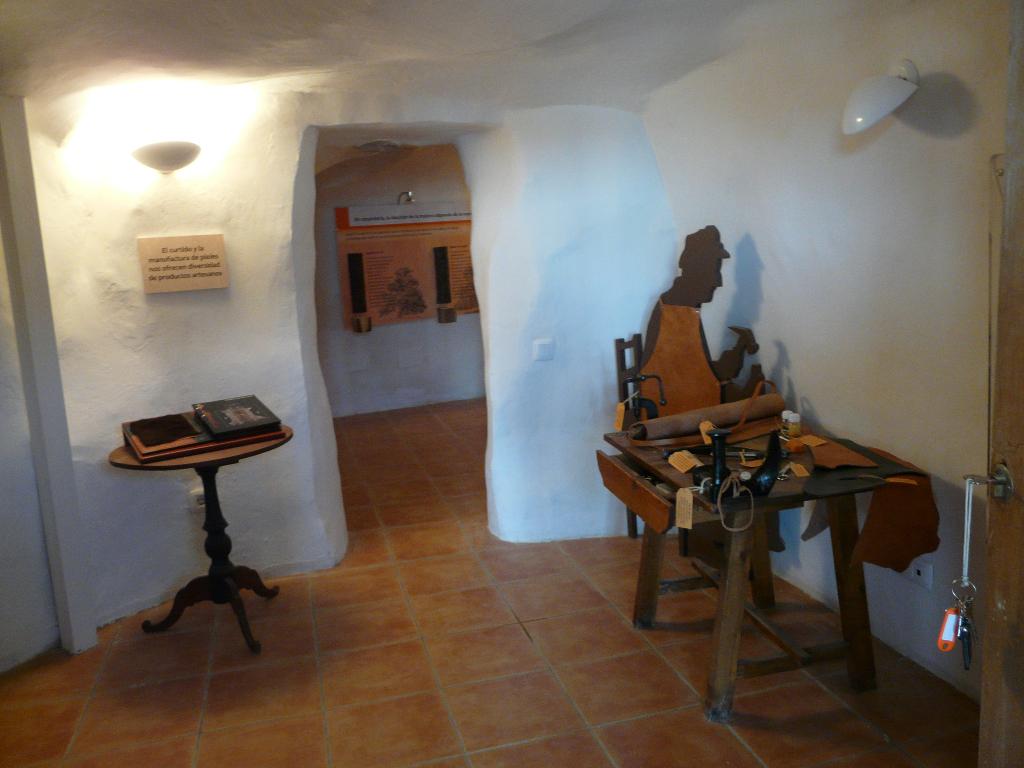 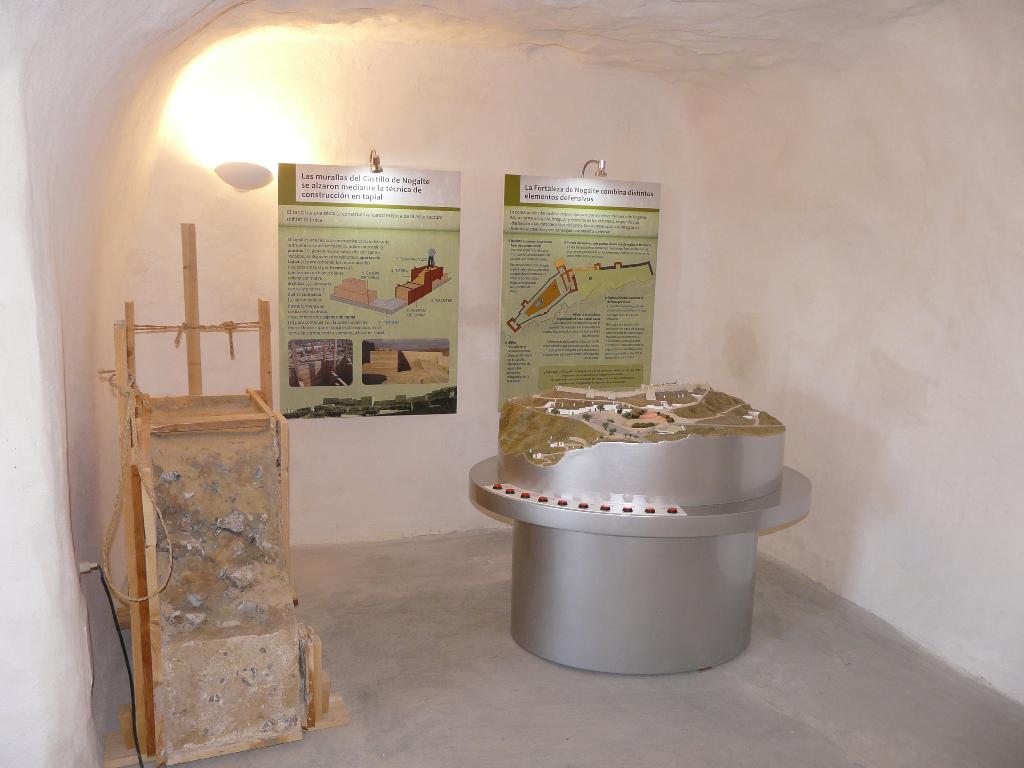 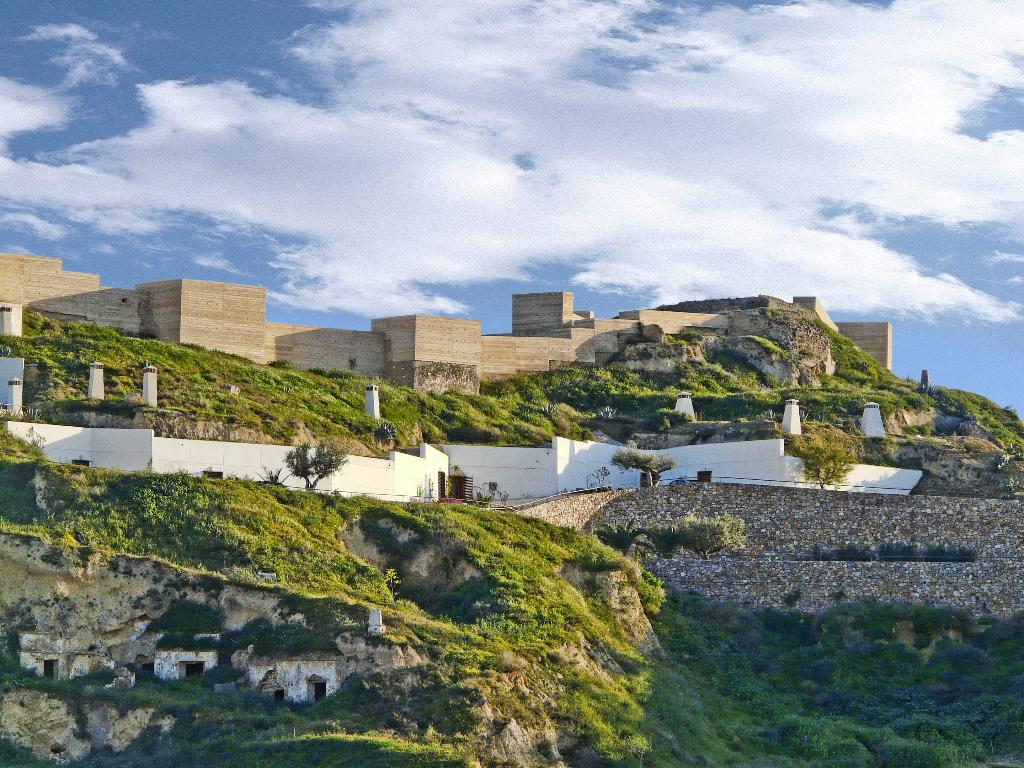 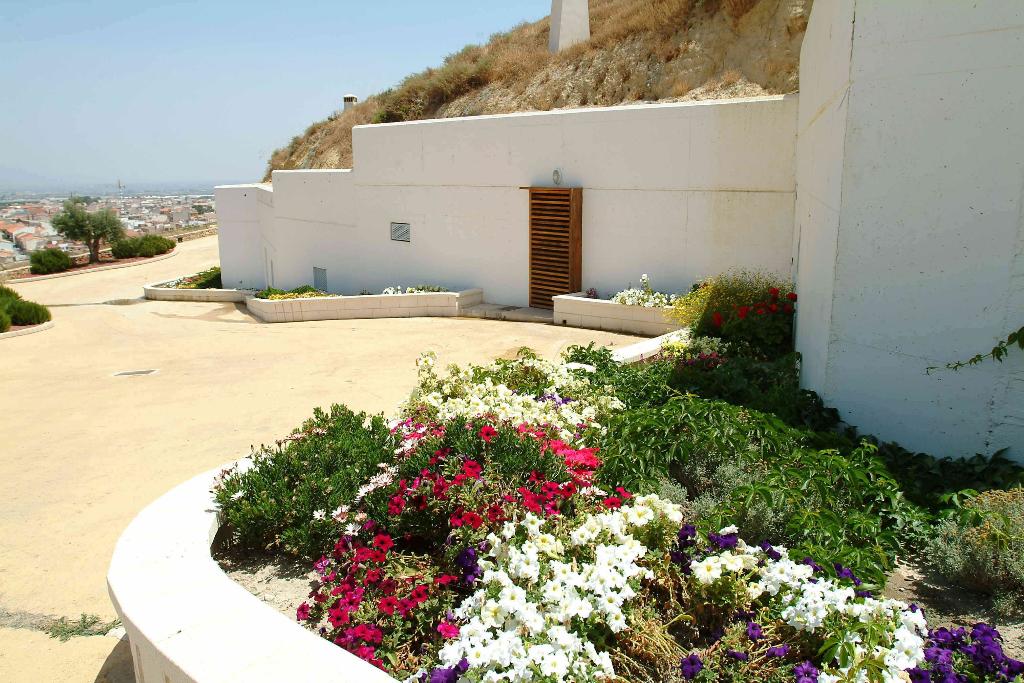 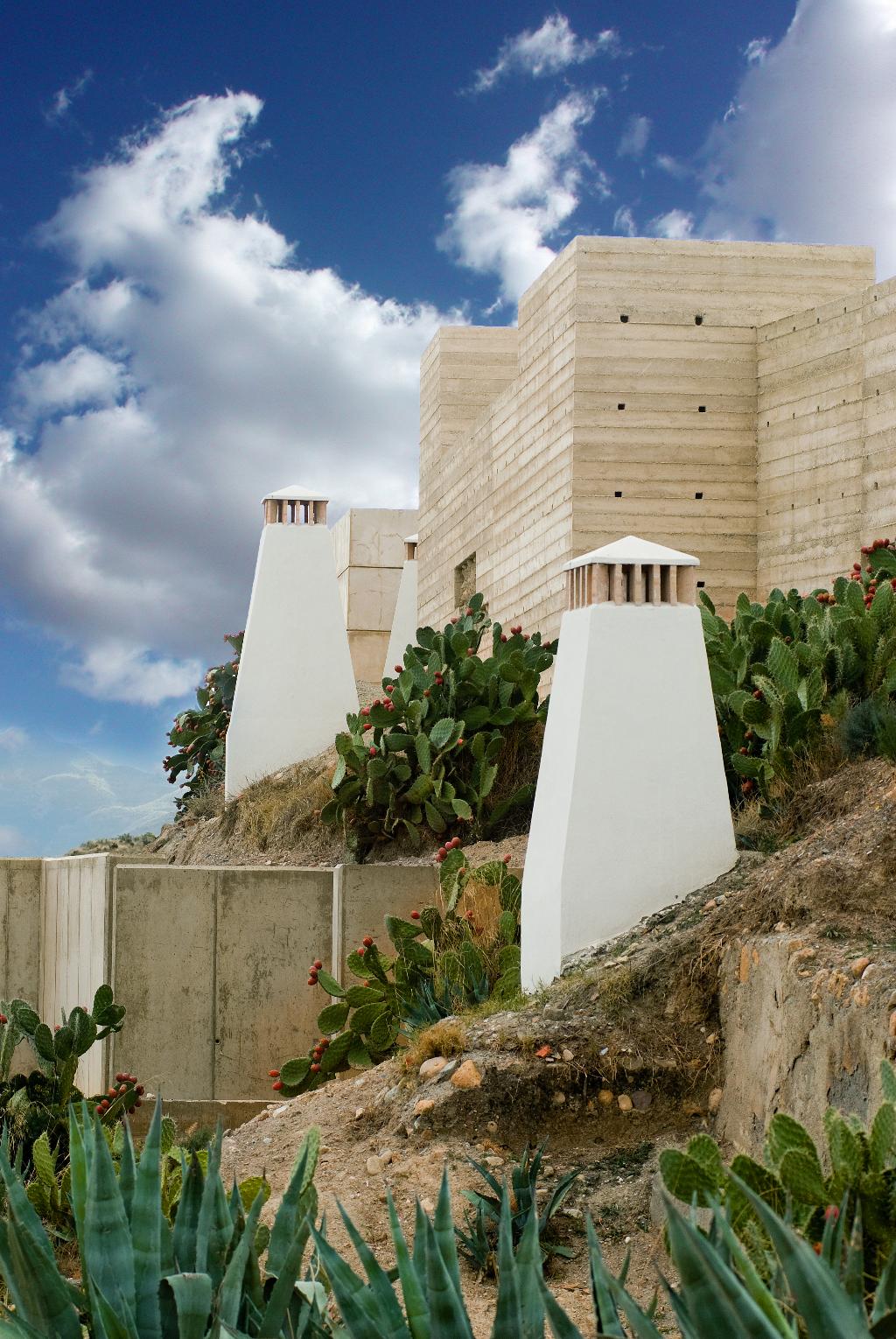 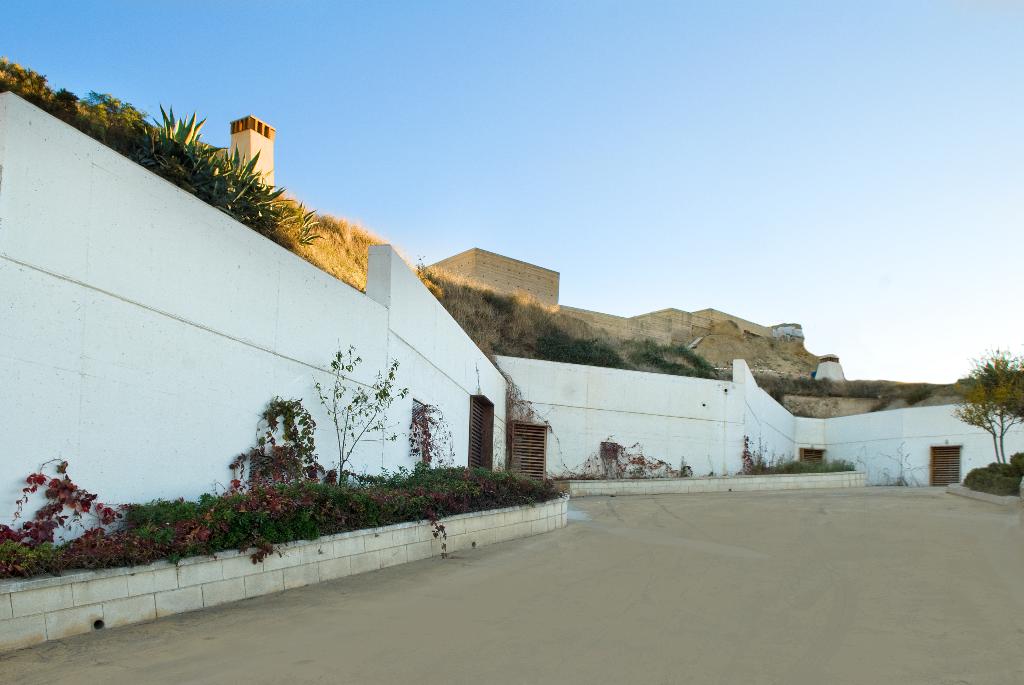 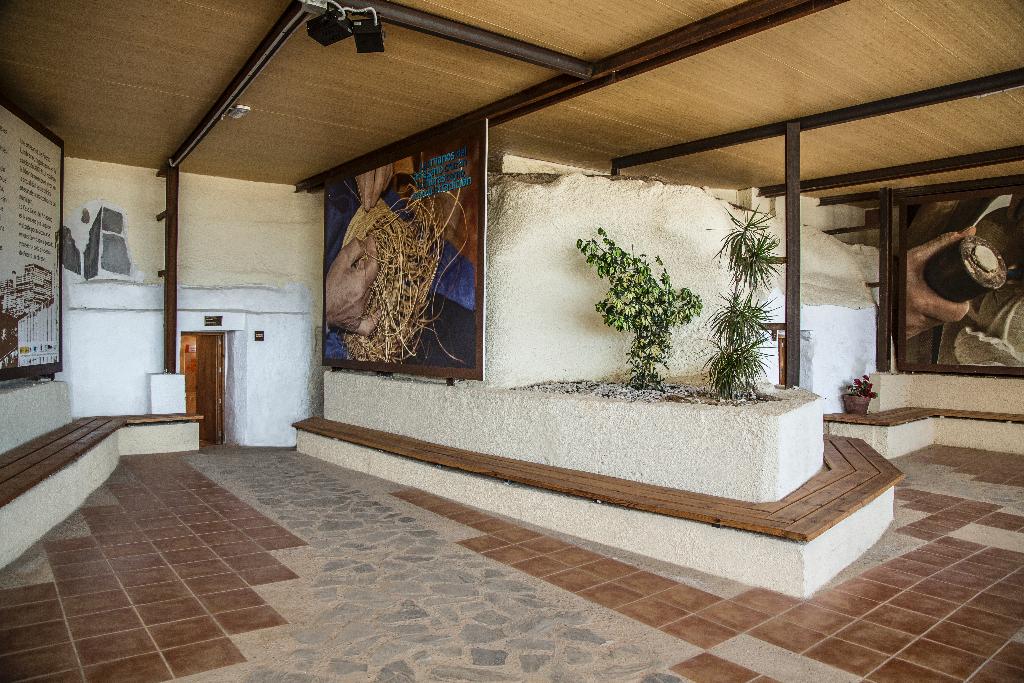 Medieval Islamic castle built between the twelfth and thirteenth centuries, whose strategic location at the confluence of the Rambla de Nogalte and the Guadalentín Valley, allowed to exercise control over these natural communication routes that linked the Levant with Andalusia.

In the surroundings of the castle there is a group of Cave Houses, which have been adapted as tourist spaces. These caves can be visited through a tourist-cultural itinerary along which visitors can learn about the history of the Islamic fortress, along with the caves used as homes for centuries, the importance of water or crafts for the local economy .

The route offers pedestrian paths around the Nogalte Castle, as well as several stops in seven thematic spaces that offer the only cave houses that can be visited in the Region of Murcia. The thematic spaces are as follows:

Craftsman's Workshop House
The four caves that make up this space host the musealization of trades related to the activity of the different entities that make up the Association of Artisans of Puerto Lumbreras, the exhibition of handmade products and the sale to the visiting public.

Cave "El Cerro de Nogalte: we recover our history"
In this Cave House, the heritage values ŅŅof Cerro del Castillo de Nogalte are presented to the public, through a system of interpretive panels.

Cave "Sheltered from Cerro de Nogalte: life and traditions in cave houses".
Two Cave Houses that are dedicated to communicating the uniqueness and evolution of the human use of the caves in the southeast peninsular and in Puerto Lumbreras from prehistory to recent times, highlighting aspects such as the evolution of the use of the caves, the troglodyte habitat on the Hill de Nogalte or the socioeconomic and population aspects of these Cave Houses.

Cave "The Culture of Water"
The importance of water in Puerto Lumbreras is presented, establishing a route in a sense of circulation to present the routes of water from its collection, storage and distribution, to the uses in the different traditional and current activities.

Audiovisual Cave
This space is intended to host a wide cultural program throughout the year with capacity for small groups, paying special attention to the production of local creators.

Didactic Cave
This cave is intended to support the development of educational and training activities aimed at groups organized through the programming of specific workshops related to the cultural visit to Cerro de Nogalte.

Cave School
It announces what school and teaching was like in the mid-twentieth century in Puerto Lumbreras, as it was the day to day school, to which children were engaged in their free time. It shows the general characteristics of the school, furniture and teaching materials of the time
Enviar comentarios
Historial
Guardadas
Comunidad

GUIDED VISITS: Every day of the week by previously arranging the visit. Minimum groups 15 people.For groups outside the established schedule prior reservation in Puerto Lumbreras tourist office, telephone: 968 436 153/652 902 268 medinanogalte@puertolumbreras.es / Oficinadeturismo@puertolumbreras.es

The visit without a guide is free. Guided tour general rate € 3 / person